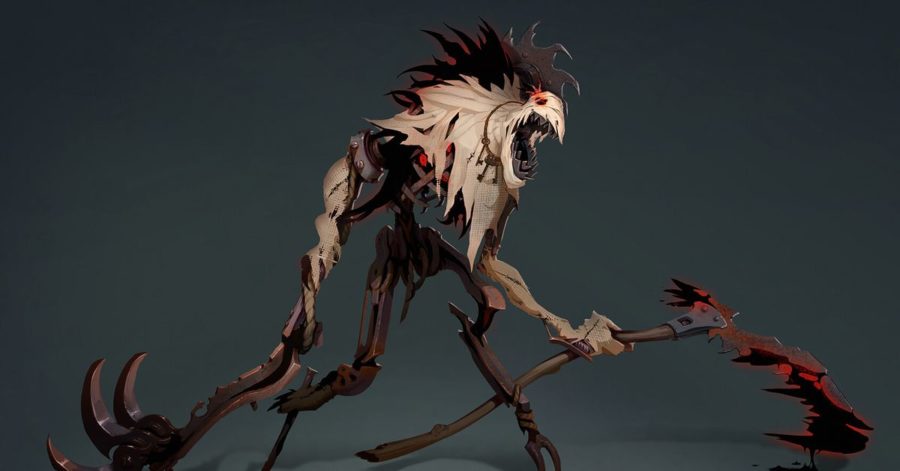 The new designs for Fiddlesticks and Volibear were revealed via Champion Roadmap. The two both keep the essence of their original designs, while being updated to lean into their aesthetics more.

Fiddlesticks looks absolutely horrific, and Riot is leaning hard on the concept of fear for his kit. The also roadmap confirms that his point-and-click status effect is staying in his kit.

Volibear has ditched his armor in favor of some tribal-esque fabrics, as well as ice shards around his body. He also has a cool ponytail now because he is a cool polar bear. Kit-wise, Riot has moved away from the idea of giving him a “permanent unstoppability” and is now focusing on making him feel more like a “god of storms.”

Both of these champions were voted for by players to receive reworks and Riot has been listening to player feedback to keep these designs in line with what players want.

More updates on Fiddlesticks and Volibear will come in upcoming months.