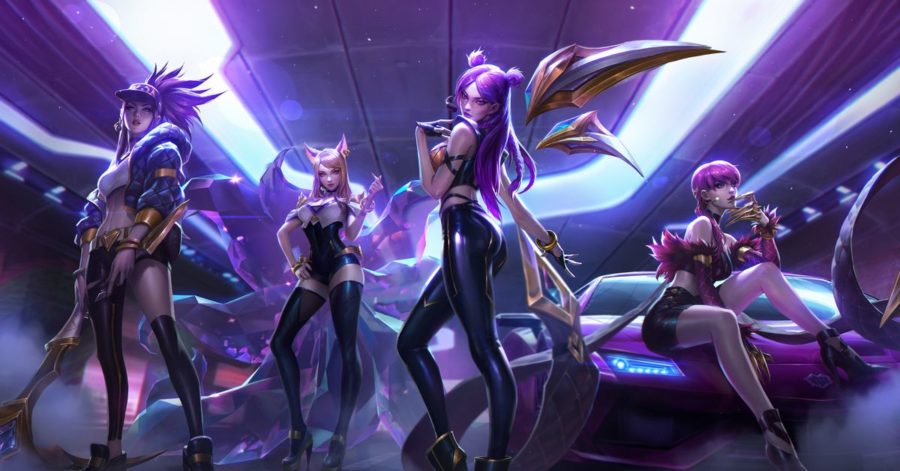 Riot Games hyped up the ceremony across social media platforms for the past week, telling fans that this wasn’t a show to be missed and it wasn’t. Seeing the K/DA skins perform alongside real-world counterparts was something special, but iKon’s Bobby on stage performing his remix of Rise really took the cake.

This isn’t the first time Riot has used AR to give us a show for an opening ceremony. At the opening ceremony in 2017, an AR Elder Dragon flew through the Bird’s Nest in China, giving everyone watching from home quite a show.

The K/DA skins will be available to purchase starting at 6 a.m. ET to get players ready for the Worlds Afterparty event. If this was supposed to be a big commercial for those skins, it certainly worked.

Check out the full music video for the song, Pop/Stars, below.