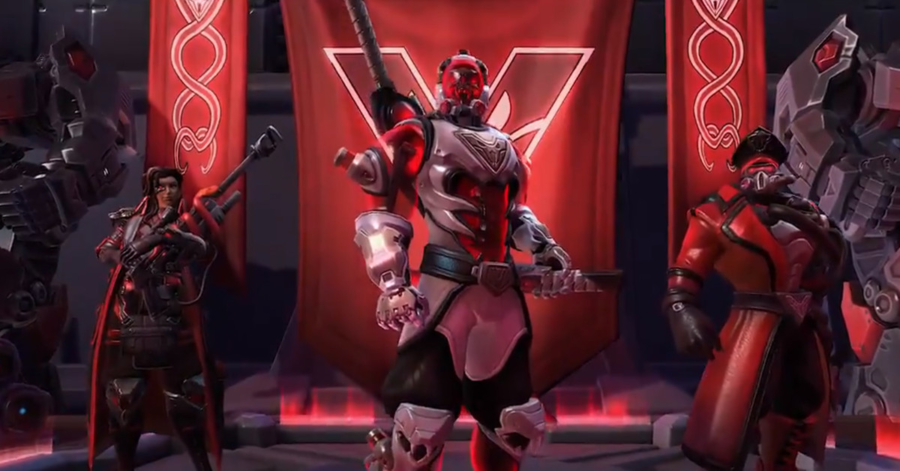 Heroes of the Storm is Blizzard’s big hero mashup, where characters from the worlds of StarCraft, Warcraft, Diablo, and Overwatch all get together and fight in 5v5 MOBA combat. Hanzo, Genji, Ana, Junkrat, Tracer, D.Va, Lucio, and Zarya have all crossed the streams and switched over to the Nexus. This is all well and good, except for one glaring problem: these characters keep getting skins that need to be in Overwatch. For instance, check out this trailer for the latest skin update in Heroes of the Storm.

The terrorist organization Viper wasn’t the only criminal paramilitary outfit that had desired to conquer the world, but they were the first to accomplish their sinister goals. pic.twitter.com/brDszY85Jb

Those are some fantastic cosmetics for Ana and Genji, and I demand to know why they won’t be in Overwatch. This isn’t the first time we’ve seen Heroes get some content that I desperately want in the flagship game. Consider, if you will, this legendary skin: Destroyer D.Va.

Let’s not forget the original amazing Heroes of the Storm skin that Zarya fans have been yearning for since its launch: Thunder Guard Zarya. 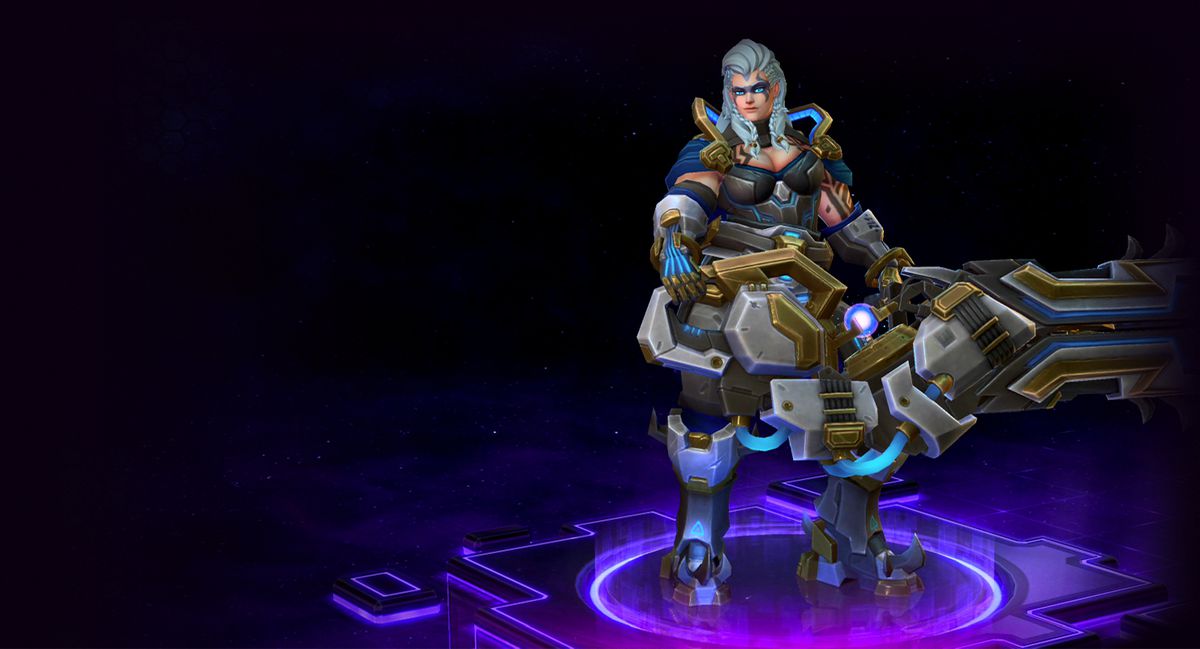 Let’s not forget that Lucio has the most adorable little beatbox that dances to the beat and smiles. Look at it! It’s such a friend! 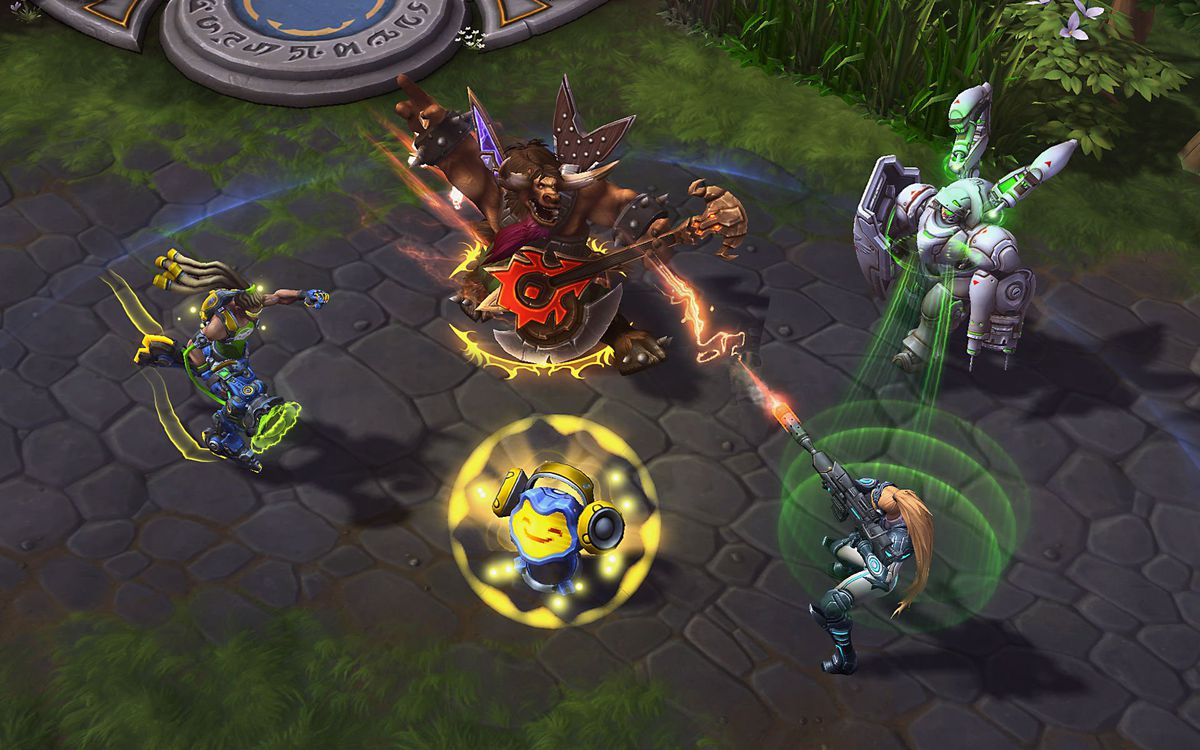 What if you’re a Junkrat main? Heroes of the Storm has something for you as well: Fallen Junkrat, this neat demonic take on everyone’s favorite menace to society. 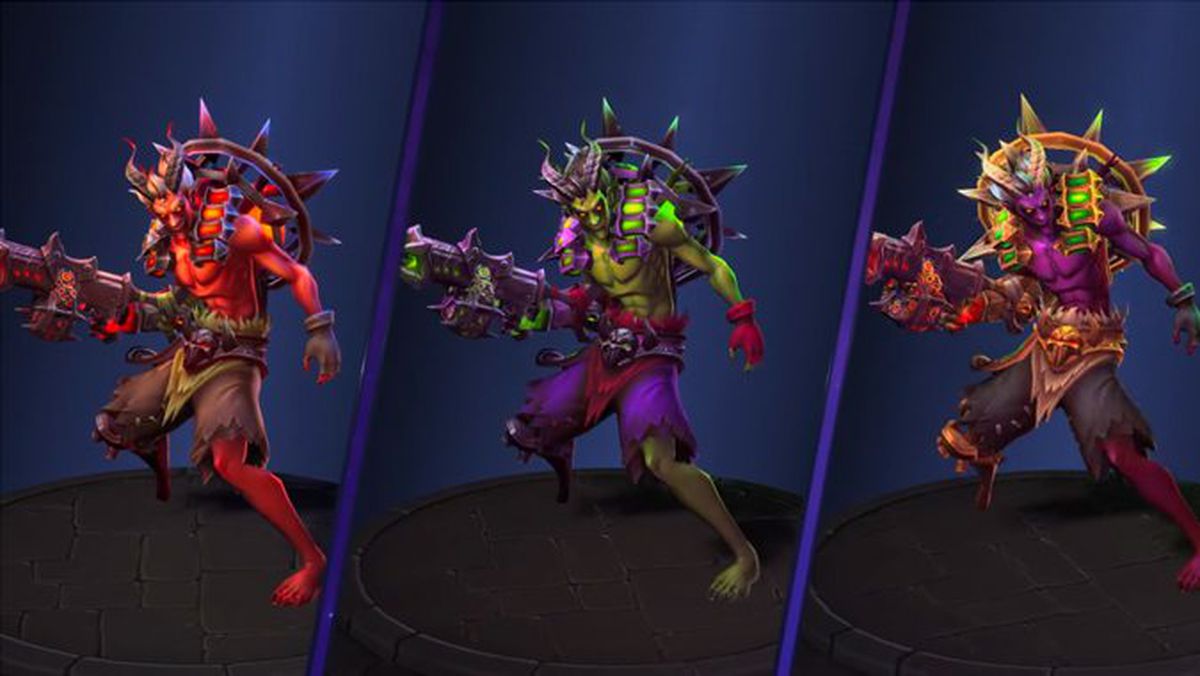 I beg of you, Blizzard. Bring these amazing concepts from Heroes into Overwatch. At the very least, give us Thunder Guard Zarya. Blizzard, please. Answer my calls. Make this magic happen.