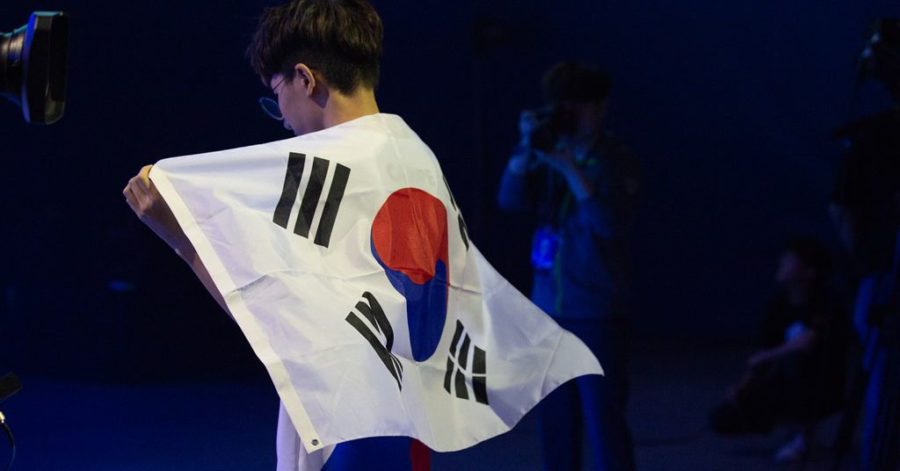 The round of participants have officially qualified for the Overwatch World Cup thanks to an exciting series of matches hosted in South Korea over the weekend.

One of the two teams to make it out of the tournament were South Korea and Finland, the two preliminary favorites. The tournament itself was hosted in South Korea, and the home team showed up in-force for all their fans, dominating the competition and only dropping two maps and zero matches in the process. The other team to qualify was Finland, who disappointed in 2017, but were more than ready to make up for it with an impressive run through the tournament, only losing to South Korea in the process.

As for the other teams, Japan played well, and Russia even managed to take a game off of Finland, but in the end it wasn’t meant to be for either of these two teams, as they simply couldn’t match up the strength of the top two teams. Both Chinese Taipei and Hong Kong struggled to find anything at this competition, with Hong Kong failing to win a single map.

Thank to their strong performances here, both South Korea and Finland will advance to the World Cup Finals at BlizzCon in November.