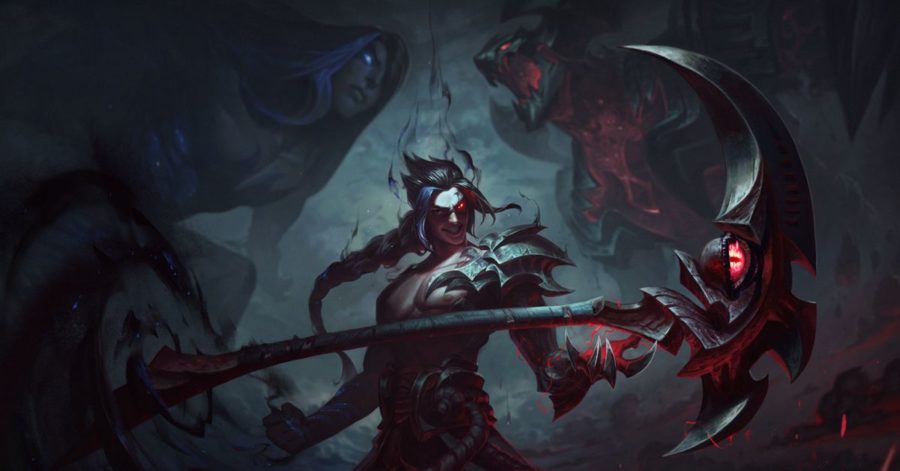 What League of Legends champion is the scariest?

It’s Halloween and we don’t need to tell you that League of Legends has a whole ton of spooky, scary champions. However, there are a lot of champions that can be called scary for different reasons. While some have scary lore and some are just visually terrifying, we wanted to get a little specific this year. The question is: Which champion would be the scariest to be chased by?

So, who does The Rift Herald staff think would be the absolute worst champion to be chased by? Well, we have a handful of different answers.

Thresh. That man has a hook and he’s definitely going to shove my soul into a lantern for eternal damnation. His chains make horrifying, scary sounds and he has that eerie green glow to him that I’ll definitely be able to see in the dark. If I get caught by him, I die, but if I don’t, I have to spend the rest of my time being chased as I also have to dodge his sharp hook. 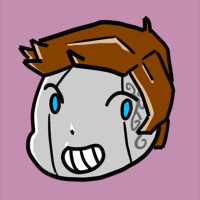 League has no shortage of scary champions. So I’m going with someone who doesn’t exactly look like the most frightening champ: Dr. Mundo.

There are all kinds of characters that look scary or do scary things, but few who are truly terrifying. Dr. Mundo is one of those champions. Why is he scary? Well, for one thing he is giant and purple, which, while not automatically bad, is not a good sign. But he’s also a homicidal masochist. At the very least with most of the champions in the game things would be over pretty quickly for you. But Mundo tortures people.

I mean … he has an infinite supply of cleavers that he throws at people. That sounds like a horrible way to go. Also, for some reason he has control of fire, which is bad? Mundo also hasn’t gotten a visual update in a long time, so for some reason he is one of League’s most terrifying killers but also looks and sounds extremely silly, which I think would make the whole experience just a little bit scarier. 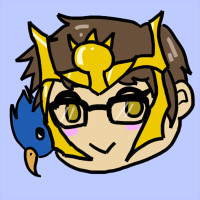 I’m 100 percent going to have to go with Kayn/Rhaast here, because first of all — just look at the dude! He looks like a fucked up monster person, and he’s carrying a scythe that looks scary as hell … but he also looks normal enough that he could get the element of surprise! You’d be in the death tunnel, and you’d look over your shoulder and see a guy and be like, “Oh! Hello, other guy, trapped in the death tunnel with me.” Then you realize.

The absolute worst part, though, is once both you and him realized what was up and the chase began in earnest, he would 100 percent be a grimdark try hard about it. He’d trip you, let you get up and run some more, make sassy comments that I laugh at in game but would be terrified of in that tunnel, and otherwise just make it as unpleasant an experience as possible.

He’d basically be the most horrifying version possible of the “heh, nothing personnel, kid” joke. There’s no dignity in that.

Plus there’s a non-zero chance he inhabits your flesh shell and pops out your rib cage so, you know, no thank you.