This has not been a good year for TSM. After an impressive but also disappointing 2017 — in which the team once again won both NA LCS titles, but failed to advance from the group stage at Worlds — TSM retooled their roster for the 2018 season, dropping the entire bottom lane and longtime jungler Dennis “Svenskeren” Johnson. It was a massive gamble, but the team has had such a strong track record of roster moves that most fans were confident it would work out. It didn’t.

While the team bet its Spring Split on the inexperienced but promising jungler Mike Yeung, things quickly went south on that front, but it’s in the Summer Split when the team’s real issues came about. Now, six weeks into the Summer Split, TSM could even miss playoffs.

In order to figure out exactly what went wrong with these roster moves there’s plenty to take into account. At first glance, it’s easy to see that some of TSM’s issues simply lie on an individual level, where certain players just aren’t performing.

For instance, Yeung’s replacement, Jonathan “Grig” Armao has been a fairly confident teamfighter throughout much of the Summer Split so far, but on his individual merits he simply hasn’t been able to match pace with other NA LCS junglers. He has some of the lowest farm and gold per minute of anyone in the position in the league. Meanwhile, top laner Kevin “Hauntzer” Yarnell, once regarded as the team’s rock, is struggling to keep up with his lane opponents as well.

But TSM’s issues go deeper than the struggles of certain players. The team simply doesn’t seem to be able to work together. While it’s almost impossible to know exactly what’s going on inside a team and their communication, it’s not hard to see a reality where TSM is simply fractured into factions.

By bringing in Jesper “Zven” Svenningsen and Alfonso “Mithy” Aguirre Rodriguez, a successful European bottom lane that’s worked together for years, TSM also brought in a few added complications. For instance, it’s a whole lot easier for Svenningsen and Aguirre Rodriguez to turn toward each other with frustrations rather than being able to address them with the entire team. At the same time, Yarnell and Søren “Bjergsen” Bjerg are also longtime teammates, making their communication together likely stronger than it is with the rest of the team. That leaves Armao out in the cold, trying to shift through the issues of the two groups. 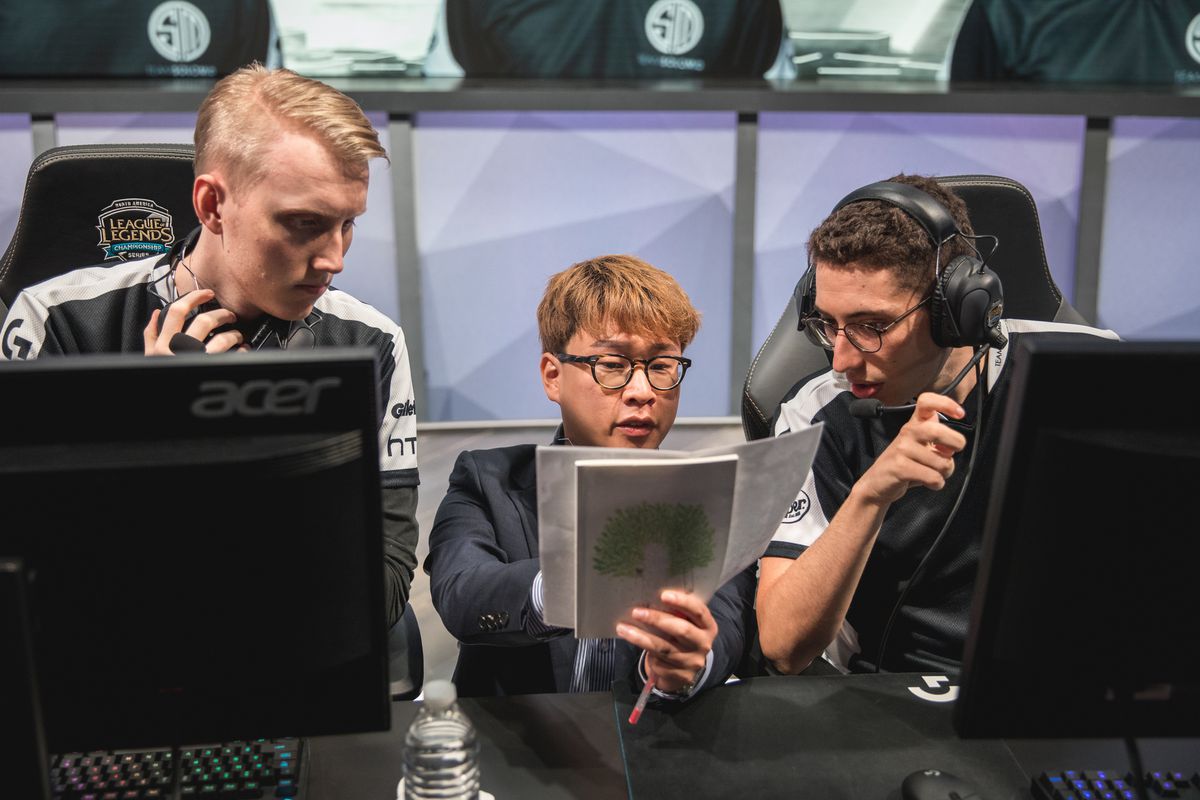 Again, all of this is speculation, but what is clear is that TSM simply haven’t been able to communicate effectively during the Summer Split. In two of their last three games, the match has ended in a backdoor that it seems the team simply didn’t notice, or chose not to react to. While it’s often difficult to simply call a play “wrong” in League of Legends, forcing team fights while your Nexus dies is pretty cut and dry.

So what’s next for TSM? First and foremost, the team will have to do everything it can to try to grab a playoff spot. If they miss the playoffs, not only will it be a historical low point for NA’s most dominant team, but it will also mean that they won’t qualify for Worlds for the first time ever.

As for next season, the road ahead really only points in one direction for TSM: another roster shake up. While it’s never really preferable to dump huge portions of your roster, a fresh start might be the only way to reset after the team’s worst season ever. In fact, it might be time for TSM to move on from its longest running member and star mid laner. With the removal of the safe guard that has held them up through four seasons, TSM would be forced to create a new roster who fit together a little more cohesively. And who knows, by next season, maybe Faker will be on the market.