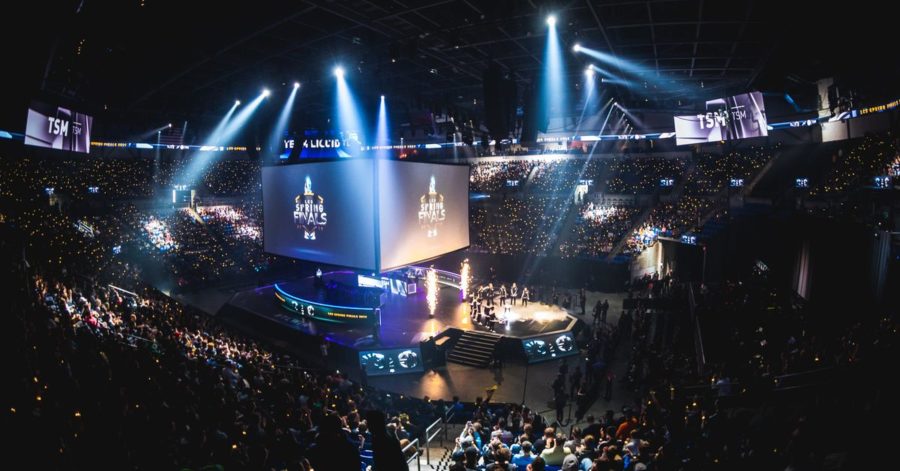 Where to watch the LCS Summer Split 2019 Finals: Streams and schedule

It’s time once again for the LCS Summer Split Finals, and unlike the Spring this time around there’s a third place match as well.

The Finals match will be between Team Liquid and Cloud9 in a rematch of the Summer 2018 Finals. While Cloud9 started the year a little slowly, it’s come back around to be one of the top teams in the league. Meanwhile, Team Liquid is looking for its fourth LCS title in a row.

Normally, the Summer Split Finals means that a trip to Worlds is on the line for the champions, but things are a little different this year. Both Cloud9 and Team Liquid have both already qualified for the 2019 League of Legends World Championships. Instead, this fight will be about seeding, determining which team will get slotted into the slightly easier Worlds group.

As for Counter Logic Gaming and Clutch Gaming, who will compete in the third place match, they’ll be playing for the chance to get a better spot in the Regional Qualifier.

The LCS Summer Split Finals are being held in Detroit, Michigan. The tournament will be streamed live from Riot Games’ Twitch and YouTube channels, as well as on lolesports.com.