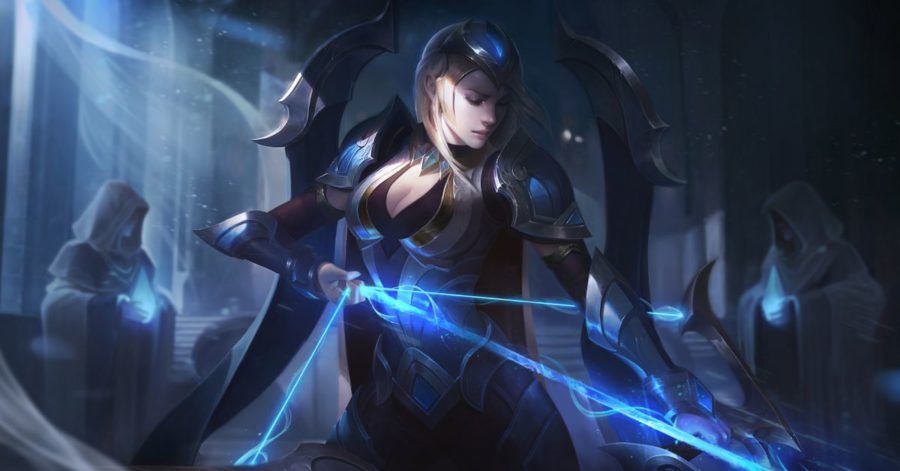 The 2019 League of Legends World Championship is rapidly approaching, which means that each region is in the process of figuring out who gets sent to the tournament.

While most regions have it sorted out as of writing this, a handful of regions still have yet to finish up their regional qualifiers.

The Play-In Stage will take place at the LEC studio in Berlin from Oct. 2 until Oct. 8. The main tournament will begin on Oct. 12, and Finals will take place in Paris on Nov. 10.

We have a complete list below showing which teams qualified, which seed they got, and if they’ll have to make it through Play-Ins in order to play in the tournament.

Fnatic has qualified for Worlds, but has yet to be seeded.

This list will be updated as more teams qualify.