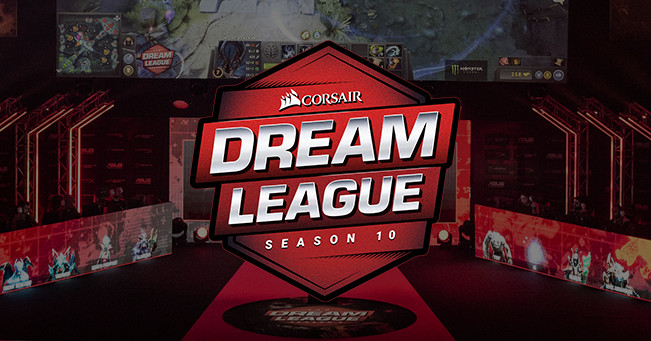 Who qualified for DreamLeague Season 10, the next Dota Minor?

DreamLeague is returning as the first event of the new Dota Pro Circuit — an exciting return for both DreamLeague itself, a fan-favorite event, and the Pro Circuit as it kicks off after an exciting edition of The International and a turbulent shuffle season.

This time, we’re seeing DreamLeague as a Minor again, but with different stipulations. This Minor isn’t just a competition for the sake of being a competition, but instead a smaller event leading up to the larger Kuala Lumpur Major. Still, that doesn’t mean the Dota 2 matches by the eight teams qualified are going to be any less exciting.

Here are the teams that will participate in Europe late next month:

What are they fighting for?

Of course, these teams aren’t just here for some good games of Dota (although, hopefully, the rest of us are). The team that takes the top prize here will continue onto the Kuala Lumpur Major, where they’ll be taking on bigger teams for bigger prizes.

But every team will be getting a little something in the forms of Qualifying Points and some cash prizes. There’s a total of 500 Qualifying Points up for grabs, plus $300,000 — and both get distributed among all the teams.

The distribution is as follows: