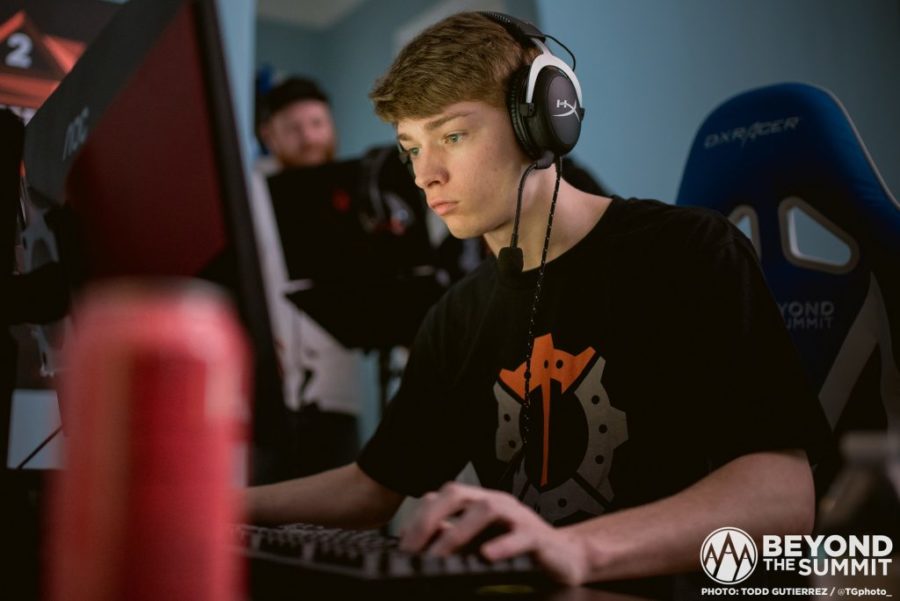 Will Valve ever let ex-iBP squad to compete at its major?

It’s been 6 years since the North American Match-Fixing Scandal in Counter-Strike: Global Offensive where 75% of the iBUYPOWER Squad allegedly threw the match against NetcodeGuides.com in season 5 of the CEVO Professional League which was them loose to Pujan “FNS” Mehta and his men with a scoreline of 4-16 despite being heavy favourites. Since then Valve had been getting a lot of hatred from the community as the Valve Officials did issue an indefinite ban period for the teammates of iBUYPOWER excluding Tyler “Skadoodle” Latham who denied to share the profit from the amount the team would get from their winnings on CS: GO Lounge. A year later since this incident took place, Richard Lewis did publish an open letter which did entirely mention Valve and it’s actions which did result in the players and their respective careers facing an unforeseeable future due to the “indefinite” nature of the bans.

Later in July 2017, ESL and ESEA unban the ex-iBP Squad. The entire community did sing the praises of these two in the context of their positive decisions about the team’s members. With this positive step incorporated, Dreamhack too stepped up and did lift it’s ban over these players and were gave a green light which would see them participate in all of the Dreamhack events across the globe.

With these players still banned from playing at the Valve sponsored events ie the Major, the whole CS:GO community including other team’s players, casters and hosts are now requesting Valve to give an another chance to Braxton “swag” Pierce one of the players among the ex-iBP squad as he really yet got some true potential which did saw Mibr giving a chance to the 23year old at Blast Pro Series: Lisbon 2018 when they decided to call him as a stand-in to replace Fer who had undergone a surgery. We did too witness Jason “moses” O’Toole at the end of the event flashing a banner which did say “Free Brax”

Also on February 12, Maikel “maikelele” Bill did post on his twitter requesting Valve to unban Brax and others as an approach to give the guys one more chance to do what they love to.