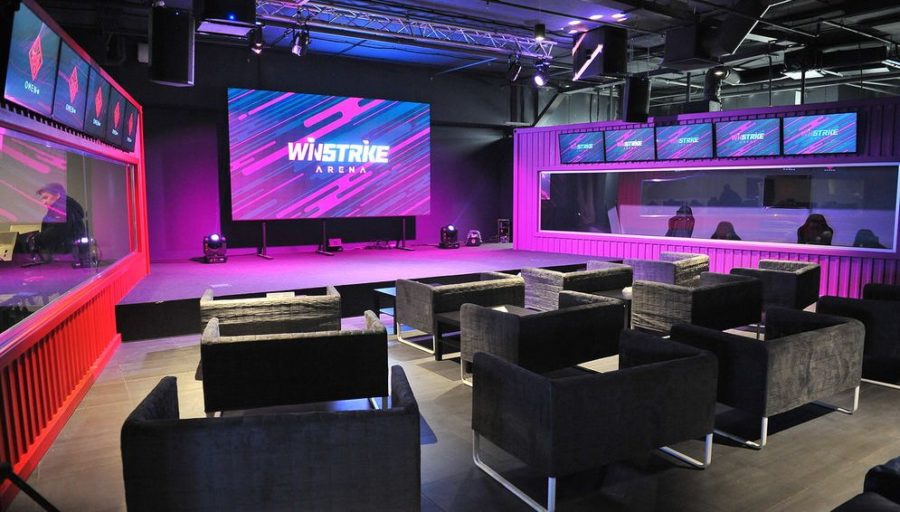 Winstrike revealed results of the new investment round, receiving $1,5 million from FunCorp. The partnership binds Winstrike to develop foreign projects. One of them, a Berline arena to be launched in Q1 2019, was already revealed previously. Consing more than 1 million EUR, the arena will be designed to prove bootcamps for European esports teams. Although, tt was not specified where exactly the new investments will directed.

FunCorp works in Russia, Ukraine, Georgia, Brazil and Cyprus. The company’s main product is the iFunny app, with an additional branch focusing on investing in startups. Launched in August 2017, the branch announced to invest $10 million in entertainment projects within two years.

Winstrike Box was the new project revealed at this presentation. The program will be designed to provide players and streamers with free PCs and streaming equipment. Players that reach high ratings in the program will be awarded with PCs, gaming chairs, 240Hz monitors and Winstrike merch. Streamers will be able to receive broadcasting equipment. The shipping will be available to Russia and other countries. So far, that is all information available. The holding continues to look for partners for Winstrike Box, which will be launched in Autumn 2018.

Winstrike holding was formed by Yaroslav Komkov, former cyber.sport.ru producer and received $10 million in investments in October 2017. The holding itself consists of three branches: Winstrike Agency, Winstrike Arena and Winstrike Team. It’s first entrance to esports happened in June 2018, when the holding signed FlyToMoon mix team in Dota 2 and Quantum Bellator Fire in CS:GO. During the presentation held on Aug.1, Winstrike also announced its expansion to Overwatch and Fortnite esports scenes.