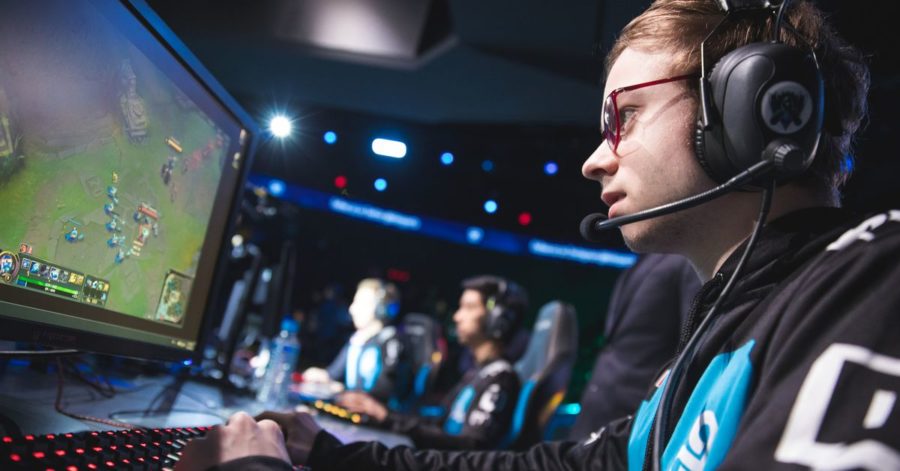 Worlds 2018: A Lightning Round with Jensen

After chatting with Cloud9’s jungler, Blaber, we were blessed with the opportunity to also talk to the team’s mid laner, Nicolaj Jensen.

We presented Jensen with a little baggie of questions that varied in topic. While some were League of Legends related, a bulk of them were not. The bag is a lovely mix of questions from Polygon and Vox Media staff, as well as some personal favorites of mine.

The interview below has been edited for clarity and length.

If you had to play a different game competitively instead, which would you pick?

What’s the skin you hate the absolute most?

Jensen: I’d say the Sion skins, because I’m colorblind and I can’t see his Q well.

Which teammate would win in an IRL team fight?

Jensen: Either Svenskeren or Goldenglue, probably.

If you had to play one champion for the rest of your life, who would you pick?

The Rift Herald: How would Reapered take that?

Jensen: He would not be happy about it. [laughs]

Which game console is/was your favorite?

What champion would you be if you had to become one?

Jensen: What would I be, huh? If I had to pick one I wanted to be, I’d probably say TF, maybe? I think he’s cool.

The Rift Herald: He can teleport!

Where is your ideal location to retire?

Jensen: I don’t know, actually! So far, I like LA, but I think a place like Spain would be nice, too. One of the two. It’s a tough question.

What game would you use to describe your childhood?

The Rift Herald: Or rather, a game you played a lot in your childhood.

Jensen: I played a lot of Counter-Strike when I was younger. But it wouldn’t describe my childhood! [laughs]

What toppings do you get on your pizza?

Who is your favorite Pokémon starter?

Imagine you just got your milk out of the refrigerator to pour into cereal, coffee, whatever you live. Do you shake your milk before you pour it?

Which champion would you want your skin for if/when you win Worlds?

Jensen: I think I would pick a champion based on the success I had with him in Worlds. I think you want to pick something that’s iconic to you. Right now, I don’t really know. It would depend on what I have the most success with.

The Rift Herald: If you could pick anyone, even not depending on your success, who would you pick?

Jensen: I would say … probably, Zed, but there’s already a Zed skin!

The Rift Herald: Jarvan and Ezreal have two! 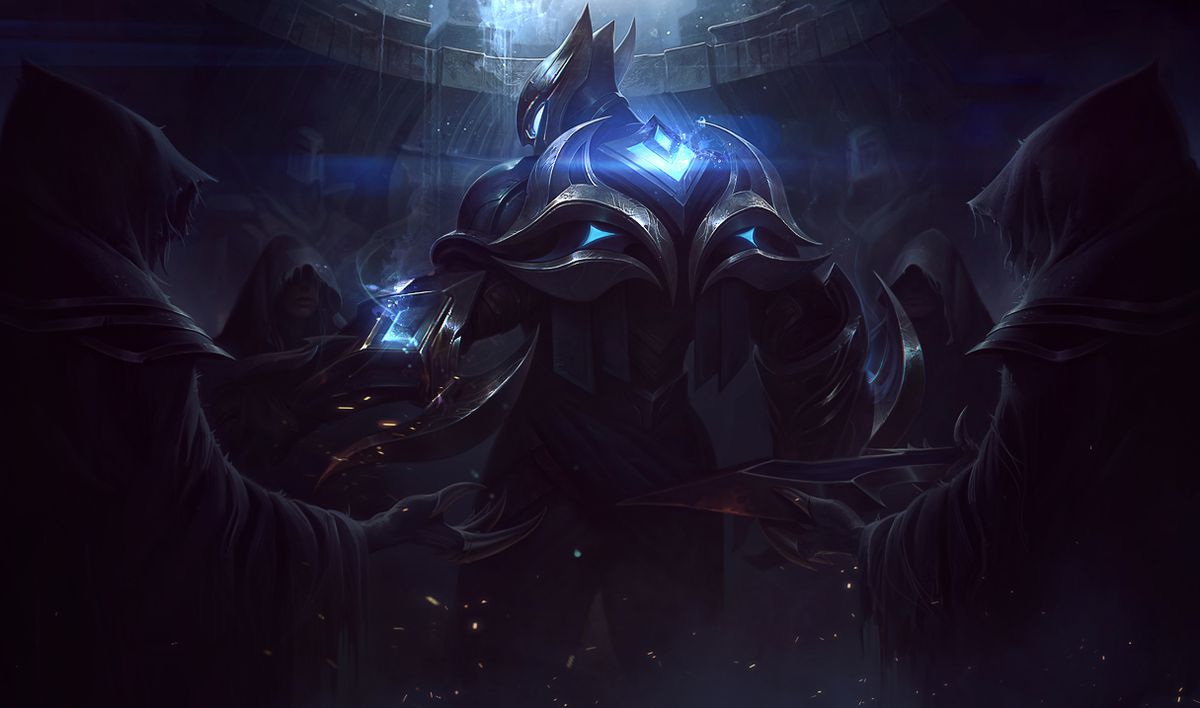 The final task: Contribute a question to the bag to ask players in the future.

Jensen: Okay! What would you do today if you weren’t playing League of Legends professionally?

The Rift Herald: Good one!