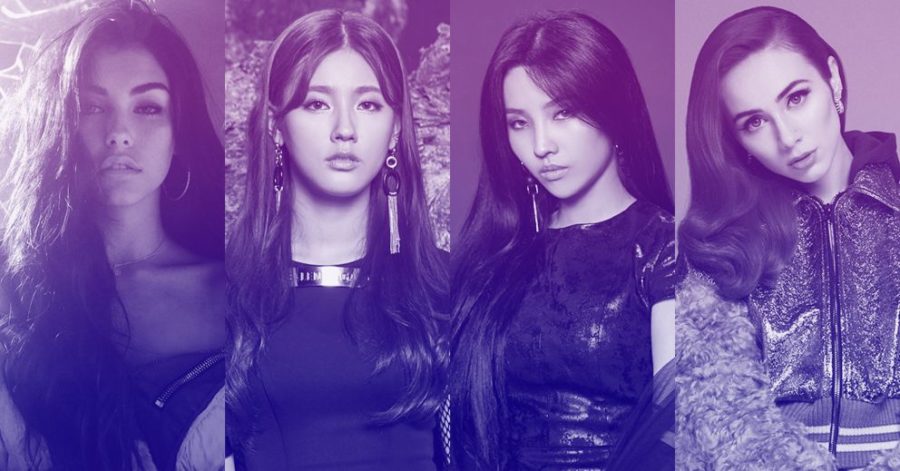 We’ve been waiting to see what Riot Games was going to do for this year’s League of Legends World Championship opening ceremony for a while now with 2017’s being so explosive.

On Thursday evening, the company announced that the opening ceremony will be performed at by The Glitch Mob, Mako, The Word Alive and Bobby from K-pop group iKon. This doesn’t come as too much of a surprise because Bobby performed a remix of Rise that was released Wednesday evening.

iKon is represented by the very famous hip-hop and R&B record label, YG Entertainment. The group is made up of seven members: Yunghyeong, Bobby, B.I, Jinhwan, Donghyuk, Ju-ne and Chanwoo.

Riot also noted that there will be a special song featuring Madison Beer, Jaira Burns, and Miyeon and Soyeon from K-pop girl group (G)I-dle.

(G)I-dle is repped by Cube Entertainment and is made up of six girls: Miyeon, Soojin, Minnie, Soyeon, Yuqi and Shuhua.

Riot’s post on the Opening Ceremony notes that there will still be surprises in store during the ceremony, which starts at 3:30 a.m. ET on Nov. 3.

Many fans were expecting a Black Pink opening ceremony, since the K/DA skins resemble the female group. Though we’re not getting Black Pink, we’re still excited for the label-mate Bobby and everyone else to open up Finals this year.