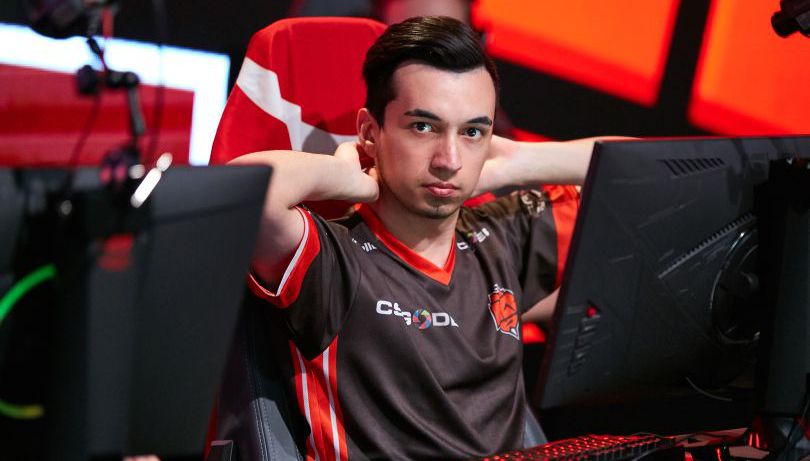 Özgür “woxic” Eker has been a force to be reckoned with on HellRaisers‘ CS:GO starting roster ever since joining back in Sep. 2017. Widely considered one of the strongest AWPers out there, Eker’s career has really ascended in the past year, with his individual capabilities placing him in the spotlight of the international CS:GO scene.

While a significant portion of the title is about competition, there remain aspects of competing that are, unfortunately, out of the players’ hands. Eker has, in the past, experienced various issues around securing travel visas. It seems the issues come to haunt him once more, as the prospect of missing the imminent DreamHack Masters Stockholm 2018 is a very real one.

Important update in terms of my attendance at Dreamhack and the MajorRead: https://t.co/RzuGRdq6G0

In a recent TwitLonger post the Turkish pro outlined the issues he is experiencing with procuring a visa in Ukraine. The gist of the post was that the player travelled to Ukraine, admitting his passport for a visa on Aug. 15, in looks to receive it back on Aug. 22. This provided the player with ample time to spare before travelling to Sweden. Last night, on Aug. 27, the player made a visit to the embassy to collect his passport. After some commotion both the player and manager were allowed inside the embassy, however no passport was received back. The visit was postponed to earlier this morning, and while the passport was retrieved, no visa was assigned.

1 hours before i got message from Embassy;Your processed passport has been delivered to Application Center and ready for collection.I was too happy and i went there,they gave my passport back without visa.1 year 5 tournaments and 2 Sept.also my birthday😶i lost my hope about cs

As outlined in the original TwitLonger, the HellRaisers roster will be departing for Sweden this evening, albeit without their main AWP. Further details are awaited from the organisation regarding who they will be employing as a stand in for the event, taking place on Aug. 29 – Sep. 2 in Stockholm, Sweden.