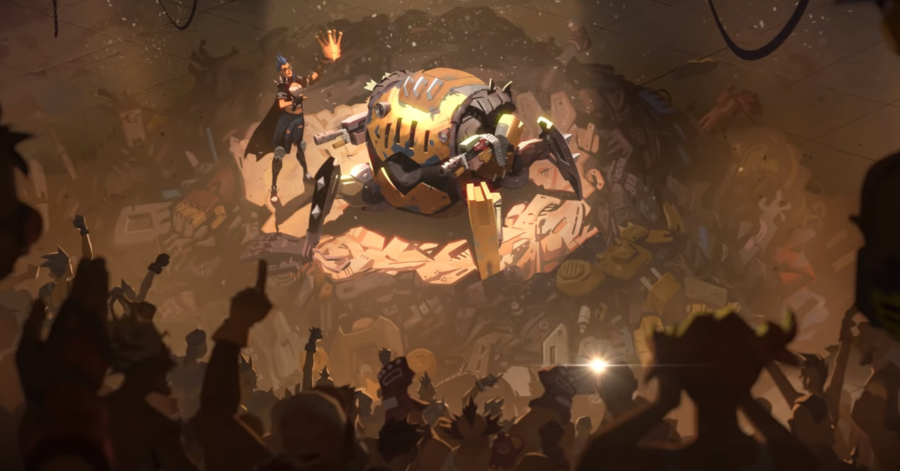 Ever since the Overwatch team unveiled Wrecking Ball, we’ve been in love with him and his chubby little hamster face. Not only is he the game’s cutest hero yet, but he’s also a frantic, fun tank who can swing his way around terrain and slam into the enemy team. If you can’t wait to get your hands on him in a proper play environment, don’t worry — the wait isn’t much longer. Hammond launches on PC and consoles on Tuesday, July 24th.

Wrecking Ball should shake up the game of Overwatch pretty significantly thanks to his strong area denial, unparalleled tank mobility, and heavy shields. It’ll be interesting to see how players deal with his minefield and grappling hook, but it’ll take some time before we see him in professional play.

The Overwatch team will also be discussing Hammond in-depth on a San Diego Comic Con panel, called Behind the Scenes of Overwatch’s Newest Hero.

The Hammond patch will also include a new Lucio emote for Twitch All-Access Patch subscribers.