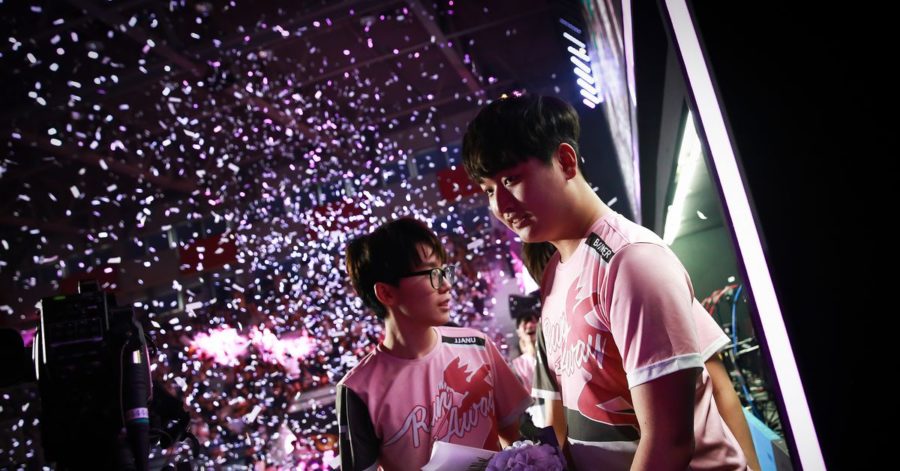 The greatest match of competitive Overwatch happened long after the Grand Finals concluded, between two teams you’ve never heard of, with players you don’t know. A best-of-7 match up went to an unprecedented 8th map, concluding in a Cinderella story that was years in the making. And you, newly minted Overwatch League stan, probably didn’t know it happened.

Dozens of matches just like this one play out across seven international regions, yet the audience numbers only a fraction of the League’s total.

This is the best Overwatch you’ve never seen.

Think of Contenders like minor league baseball. Teams comprised of amateurs (sometimes sponsored, sometimes not) compete in a tournament to crown the second best of the best. It is the half-step between the ladder and the stage, where literally anybody — provided they have the skill — has the chance to compete. The League calls this tournament the “Path to Pro”, the process by which players can earn the dreamed-for call up to the Overwatch League. So, how does it work?

Teams are divided into seven regions: North America, South America, Europe, Australia, China, the Pacific, and Korea. Within the regions, 12 teams are broken into 2 groups of 6 that play against each other for 5 weeks. Games are a best-of-4, every map matters, and at the end of regular play the top 4 teams compete in two weeks of playoffs concluding in a Grand Finals.

Sounds familiar right? In a lot of ways, it is. Contenders is supposed to the be the cure for what ails you in the League off season. If you’ve ever wondered what you’re supposed to do with your life now that the League is over (don’t worry, we’ve all been there), Contenders is your answer.

But Contenders isn’t a 1:1 replication of the League. Yes, it’s familiar enough to be comforting, but the differences make Contenders a vital component of the League and the wider Overwatch community.

North America, Europe, Australia, and South Korea are hosted with English streams on Twitch. South Korea has a Korean stream for people who prefer watching in the region’s language.

South America is split between a Portugese and Spanish broadcast. With no official English cast for South America or China, Blizzard lets broadcast.gg stream and cast those games — perfect for the Overwatch aficionado who wants more games to watch.

Unlike the League, map order is determined by the teams that are playing. The initial map is predetermined, but after that, the loser picks the subsequent map until a team wins or the match goes to a tiebreaker. This way losing teams can choose a map that favors their strengths in hopes regaining an advantage over their opponents.

With only 5 weeks of regular play, Contenders seasons are shorter, netting fans more bang for their buck. After a season finishes, there’s a short break before competition starts back up again. In the time it took for the OWL to finish it’s inaugural season, Contenders completed two.

Right now, there’s still time to catch some Season 2 playoffs. Korea is completed. So is China. But Europe, Australia, North America, South America, and the Pacific have their Grand Finals in the coming weeks. There will probably be one more season of Contenders before the year ends and the Overwatch League kicks up again. Once the buzz around the World Cup group stages dies down, be on the lookout for Contenders Season 3 announcements.

Beyond map structure and season length, Contenders is also the testing ground for new ways to play. New patches and heroes are often rolled out on Contenders servers before they hit the League. If you want to get an idea of how a new hero will work or what the new meta will be after a patch, watch Contenders. Wrecking Ball saw his first Competitive game in Contenders and that GOATS team composition everyone hates started in Contenders too. 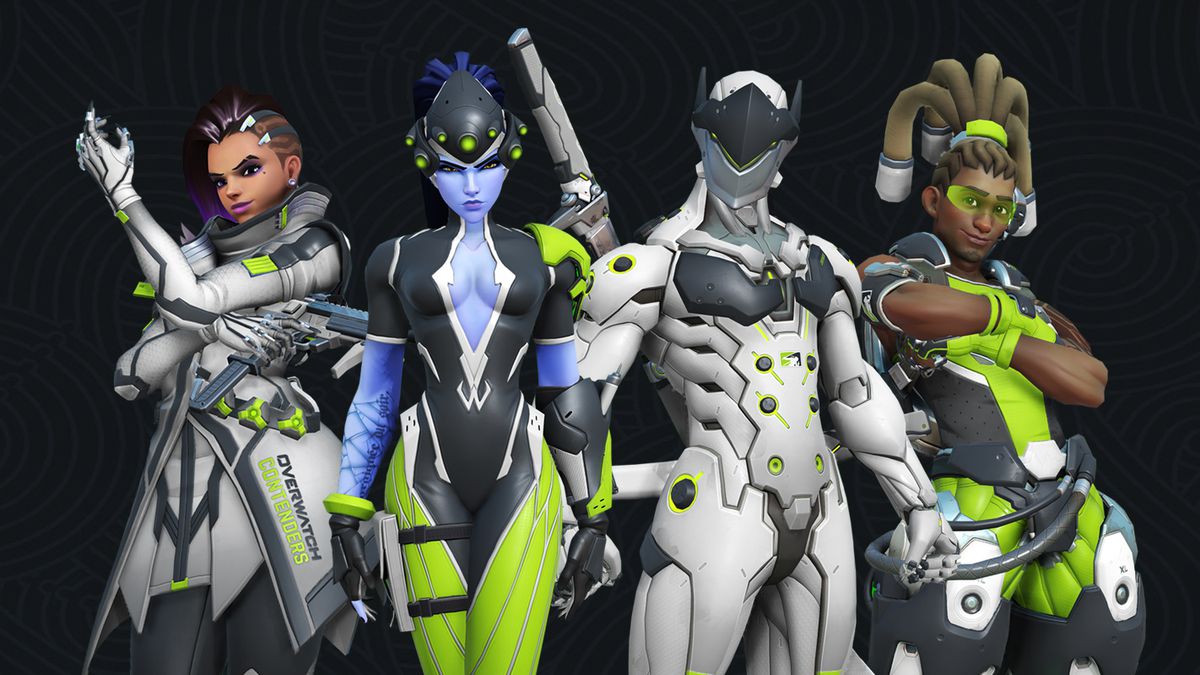 The OWL is the elite tier, where the pinnacle of Overwatch mastery competes. It’s also a closed system. Rather than bringing in new blood, players are shuffled around like cards. Injections of fresh talent only happens when somebody with deep pockets buys a multi million dollar expansion slot.

Contenders, though, has a talent pool that regularly refreshes itself. Every season, the top 8 teams earn a guaranteed spot in the next season, while the bottom 4 are relegated down from Contenders into Trials. There, they’ll play against the top Open Division teams to either win their way back or make way for new talent to rise.

It’s a genius system Blizzard has put in place, the different tiers supporting one another with Contenders at that critical midpoint linking them all. This is the proving grounds for players, the last step before they make it to the League. If you’re wondering where the Atlanta and Guangzhou expansion teams will get their talent, look no further than here.

Contenders also supports the World Cup. Nearly every country team features a Contenders player. Team Japan wouldn’t exist without Contenders. Nor would Brazil. Even the US and Canada, countries well represented in the League, need Contenders players to fill out their rosters.

But the singular defining trait of Contenders, the best thing about it, is the stories that unfold there.

Last Night’s Leftovers, a promoted Open Division team, became the first unsponsored team in North America to beat an Academy team. They went on to be the first North American team to make it to the playoffs, kicking a sponsored team down into the Open Division along the way. A team with no money, no support, spread out across the world, and held together by love of the game and not much else beat teams with twice their resources.

The British Hurricane, one such team with twice those coveted resources and supported by Cloud9, the organization behind the London Spitfire, became the first academy team to be relegated to the Open Division. Proof that all the money in esports is no substitute for dedication.

In Korea, where the best Overwatch outside the League is played, a team ran away with hearts from around the world. Runaway is the team that’s always a runner up and never a winner. They’ve made 3 appearances in the playoffs, twice in Apex (the proto-Overwatch competitive scene) and once in Contenders season 1, always coming within a single map of winning before getting reverse swept. They’re the darlings of Contenders Korea, universally beloved without winning a single major tournament. And in this past season of Contenders playoffs, Runaway was offered another chance at victory. What followed was the single greatest match of competitive Overwatch ever.

The Grand Finals in New York ended early with a 3-0 blowout. This match between Kongdoo Panthera and Runaway was a best-of-7 that went to 8, ending in a sweetheart victory for Runaway that had everyone in that arena, including Kongdoo Panthera fans, cheering ‘Runaway Fighting!’

These are the stories that define Contenders. More than its novel format or its ability to supply fresh players to an expanding League, it’s these stories that makes Contenders a vital component to the Overwatch ecosystem.

Stories keep viewers invested. Stories are the hooks that draw in casual fans and makes them diehards. Contenders is where those stories, the ones you’ve never heard of but want to now, begin.