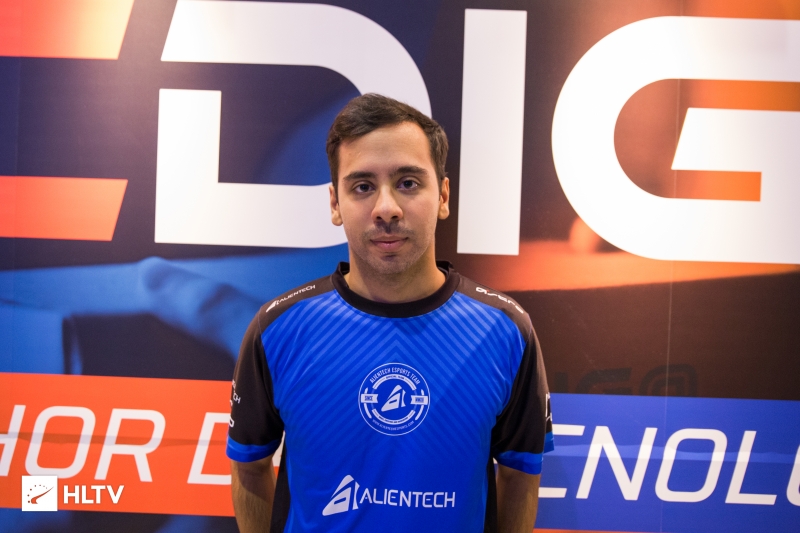 In a Twitter post, Giants unveiled the 25-year-old as a backup player, but HLTV.org knows that he is currently being tested with a view to moving into the starting lineup.

ZELIN will be making his first appearance for Giants this Saturday in the second European open qualifier for IEM Sydney, replacing Joao “KILLDREAM” Ferreira, who has been moved to the bench.

The move comes as a massive boost for Giants, who are currently ranked 76th in the world. ZELIN has long been regarded as one of Portugal’s finest talents and came close to joining Giants back in September, when the Spanish organisation unveiled the line-up, before Rui “RIZZZ” Lima was picked up.

With ZELIN‘s addition, Giants currently have: 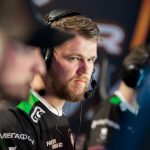 NEO open to offers inside and outside of the server 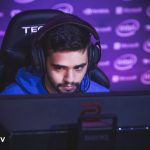